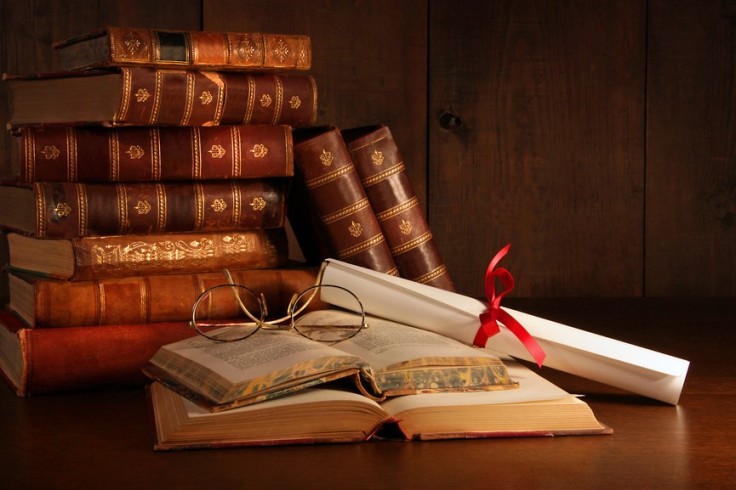 The beloved Roald Dahl has been all over our social media sites, newspapers and televisions this year with it being the 100 year anniversary of his birth.  A celebration of the characters and wonderful stories he created.  We found out a few random facts about him and his stories and thought we would share a few with you to brighten up this Tuesday afternoon:

I’m sure you have read and seen many more weird and wonderful facts about the lovely Mr Dahl, but these were a few of our favourites.

Remember, if you require any assistance with proofreading, editing, document preparation or audio transcription work click the link below to view my website and find out more......